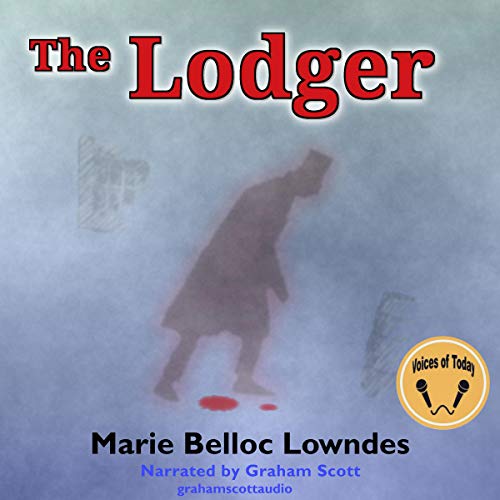 "The Lodger" is widely regarded as the first and the best fictional adaptation of the Jack the Ripper story, and has been filmed multiple times, including in an early work by Alfred Hitchcock.

As all London is gripped by the horrific series of murders committed on its fog-bound streets by the self-styled "Avenger", respectable retired servants Robert Bunting and his wife Ellen are on the brink of personal disaster, in the ruin of their business. But then - miraculously as it seems - they are saved when the enigmatic Mr. Sleuth turns up at the door of their lodging house looking for rooms...but Ellen soon begins to suspect that Mr. Sleuth may be the very man who holds the capital in terror.

What listeners say about The Lodger