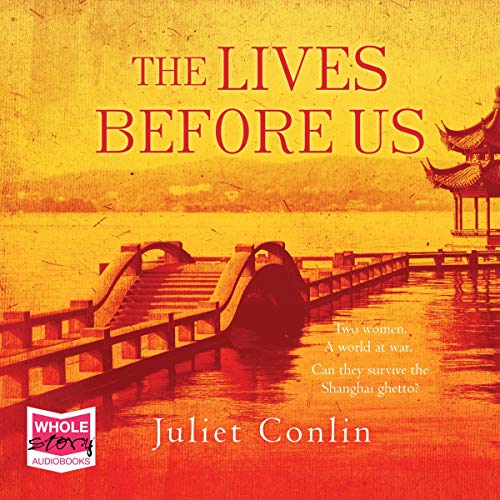 The Lives Before Us

The Lives Before Us

A sweeping story of survival, community and friendship in defiance of the worst threat to humanity the world has ever faced. From the author of the extraordinary The Uncommon Life of Alfred Warner in Six Days, The Lives Before Us will particularly resonate with fans of Heather Morris (The Tattooist of Auschwitz) and Costa-winner Bart van Es (The Cut Out Girl).

It's April 1939, and, with their lives in Berlin and Vienna under threat, Esther and Kitty - two very different women - are forced to make the same brutal choice. Flee Europe, or face the ghetto, incarceration, death. Shanghai is a haven - and so they secure passage to the other side of the world. What they find is a city of extremes - wealth, poverty, decadence and disease - and of deep political instability. Then the Japanese military enters the fray and violence mounts. As Kitty's dreams of escape are dashed, and Esther's relationship becomes tainted, the two women are thrown together in the city's most desperate times.