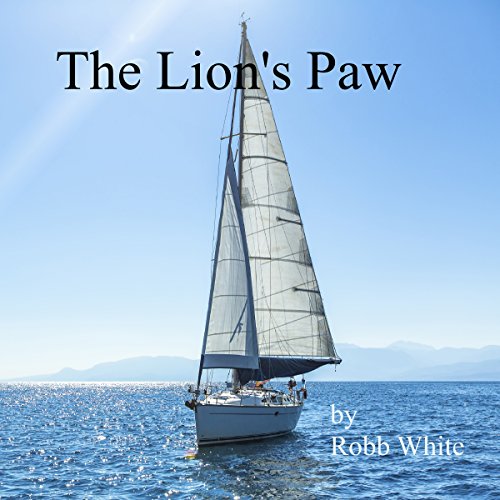 An audiobook of the beloved children's adventure story first published by Doubleday & Co. in 1946.

What listeners say about The Lion's Paw

I loved this story when I was a kid and its nice to find after 50 years it has not lost its charm, suspense and excitement. Thanks for recording this.

I remember mrs. Johnson reading this book in 3rd grade, I put mrs . bc in those days that was the proper saying, its particularly touching story to me because I happened to be a egernut myself and it left a forever impression on me, it was good hearing it again at my age now and there was a lot I had forgotten and was confused about. Good reading especially for children and a native Floridian.

Favorite book of all time

This is my favorite book of all time. So many of us my age group up in Florida with teachers reading us this book in elementary school.

My teacher read this book to our class, in 1962

What did you love best about The Lion's Paw?

The story brought me back to my childhood - and I just took a 26 foot sailboat down the same canal that the protagonists traveled down.

Nick, of course, my namesake. And he was the same age that I was, almost, when I first heard the story.

Would you be willing to try another one of Troy W. Hudson’s performances?

I hated the reader. First off, he didn't know how to say any of the local place names, and didn't bother to check with anyone. It would only have taken a minute to have made a phone call. "Hi, Labelle Chamber of Commerce? (Being the county seat in the area). How do you say Hickapoochee? Really, it is not pronounced anything like I expected, huh? Well, thanks, you saved me from sounding like a fool and doing a reading that really would jar my knowledgeable readers."

Then he made mistakes that he didn't bother to re-record. I presume that all readers make mistakes, and they back up and re-read so that the editor can fix it.

I wish that some other reader would read this book

It is a beautiful children's story. It should not be made into a film. I made all of the pictures in my mind when the story was read to me. I doubt a film could do better, and I don't see why today's children should be

Thinking about it, Robb White probably didn't make the crossing on the canal. First off, I was constantly running into low bridges that would have required the crew of the Lion's Paw to step the mast or have the bridge opened. Some of these, like the Ft. Denaud bridge, replaced bridges that had been in place for a very long time. The Indiantown Railroad swing bridge has been there since 1924 and has bridge to water clearance of 7' it might have to be opened even if the boat's mast was stepped.

The canal is narrow, and it turns this way and that, it is unlikely that it could have been sailed for that long without adjusting sails and so forth. These days, sailing at night would get you hung in a snag, and there are low bridges that have to be opened, and, while there are whistle signals that are standard so that you need not talk on the radio, the bridge tenders could have been alerted to be on the lookout for a sailboat of a certain length, and they could have trapped our intrepid adventurers through the simple stratagem of not opening the bridge until the police got there.

This does not stop this from being a great story, one that would be exciting to its intended 10 year old audience.

This was one of my favorite childhood books. I was delighted to find it in an audio version. I played it for my granddaughters during a long car trip. Now it is one of their favorites too.