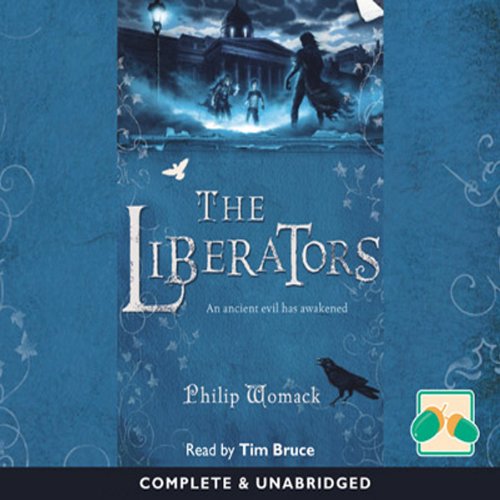 On his first trip to London, Ivo Moncrieff steps off the train and stumbles into a nightmare. As he is waiting on the tubes platform, a stranger thrusts a mysterious object into his hand. Moments later, the carriage next to Ivo's is overcome with panic and at the next station the passengers find the stranger's dismembered body. Ivo guesses that the perpetrators want the object, and if they find he has it, he will be their next target. Ivo faces a race against time to break the ancient power of the Liberators, a power that threatens to destroy society itself.

"A skillfully woven adventure…Philip Womack is an author to be watched." (Literary Review)