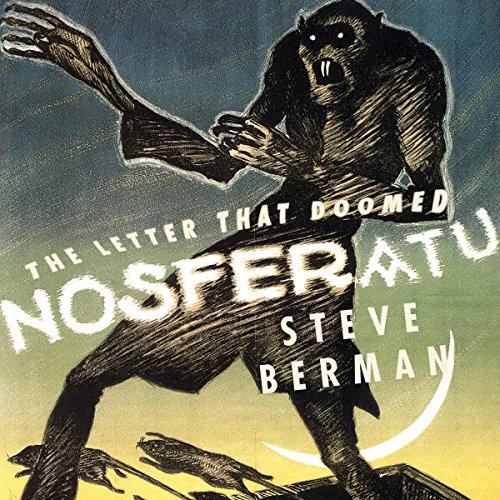 The Letter That Doomed Nosferatu

The Letter That Doomed Nosferatu

Germany, 1922: Tabner and Emrick are young ne'er do wells hiding from Paragraph 175, legislation over a half-century old that forbids homosexual activity. Emrick sleeps through the days so he can enjoy the cabaret culture. Tabner is his semi-willing partner-in-crime, though of late he has become obsessed with his pen pal, Florence Balcombe, the widow of Bram Stoker. When F.W. Murnau's infamous film Nosferatu is about to premier, both Tabner and Emrick find themselves beguiled, yet distressed, by a strange older man met at the cabaret.