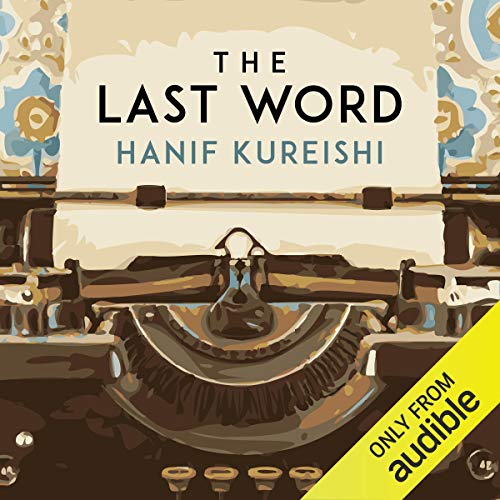 By: Hanif Kureishi
Narrated by: Homer Todiwala
Try for £0.00

Mamoon is an eminent Indian-born writer who has made a career in England - but now, in his early 70s, his reputation is fading, sales have dried up, and his new wife has expensive taste. Harry, a young writer, is commissioned to write a biography to revitalise both Mamoon's career and his bank balance. Harry greatly admires Mamoon's work and wants to uncover the truth of the artist's life. Harry's publisher seeks a more naked truth, a salacious tale of sex and scandal that will generate headlines. Meanwhile Mamoon himself is mining a different vein of truth altogether. Harry and Mamoon find themselves in a battle of wills, but which of them will have the last word?

Hanif Kureishi has created a tale brimming with youthful exuberance, as hilarious as it is touching, where words have the power to forge a world.

What listeners say about The Last Word

I was unable to listen to this beyond the first 2 or 3 chapters, primarily because it was narrated so badly. The narrator made no sense of the text. I am dismayed - as I have A Salman Rushdie novel narrated by the same individual in my library. I hope he makes a better fist of that one!

despite there being in the whole book, barely a sentence or a thought from the cast, a situation, an action or a reaction, that resembles one people might experience. was it new, longform Martian prose?