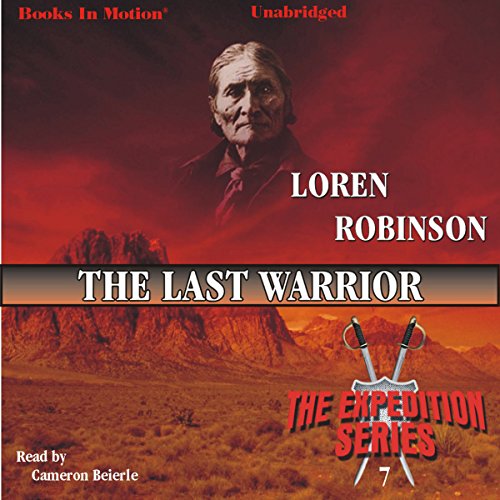 He was a legend in his own time. Hated by some, loved by others, respected by all. He fought for his people against all odds. His name struck fear in the hearts of his enemies. Years after his death, his name in WWII was a battle cry for the airborne soldier, a shout of courage, of determination, of victory. The shout – GERONIMO!

In 1877 Jim Parker's job was to find him. He had been recruited by General Crook for his knowledge of the Indians, but his friendship with an outlaw and a rebellious youth gave him problems.

What made the experience of listening to The Last Warrior the most enjoyable?

The details and events were fascinating .

I always enjoy Cameron performance. He has a wide depth of characters.