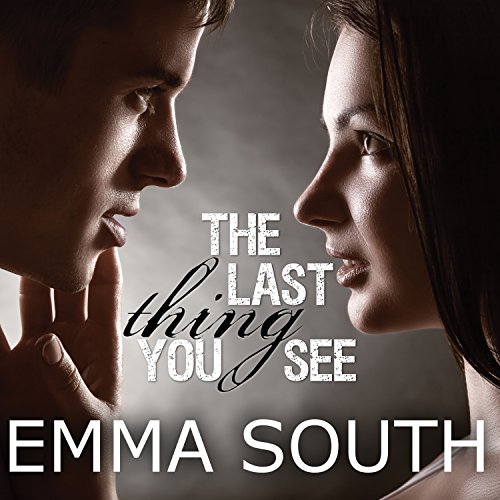 The Last Thing You See

By: Emma South
Narrated by: Sean Crisden,Johanna Parker
Try for £0.00

Harper Bayliss, Hollywood's new favorite starlet, is already feeling overwhelmed by the insecurity of her past, a family that controls her every move, and the stresses that come with her job when a brutal attack from a madman takes that stress to a whole new level. But what neither Harper nor her attacker saw coming was that Nick Martell, a heavily muscled ex-marine, would throw himself in harm's way to save her. After she visits him in the hospital to offer her thanks, she can't help but be intrigued by the man she finds beneath the bad-boy exterior.

Plagued by guilt over his failure to protect the one person who mattered the most, all Nick wants is to find some peace. The tattooed former marine is scarred inside and out, but saving Harper might be his first step toward redemption. What's more, her answer to his heartfelt question is about to send them both down a path of scorching passion...and maybe even love.

What listeners say about The Last Thing You See