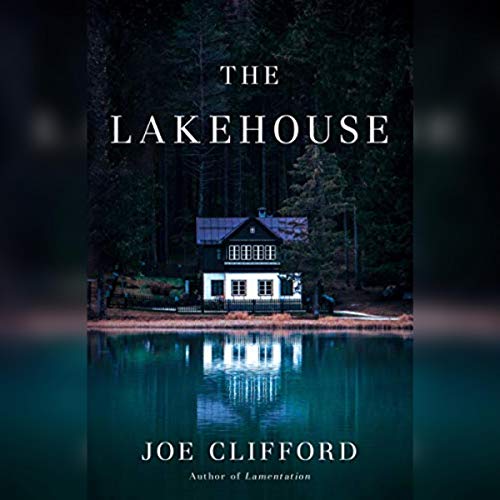 After being cleared of his wife’s murder, Todd Norman returns to her small Connecticut hometown in order to finish building their dream house by the lake. He is eager to restart his life and cast aside any remaining suspicions, but all of that is dashed when a young woman’s body washes up on the beach next door.

When Tracy Somerset, a divorced mother from the small town of Covenant, meets a handsome stranger in a midnight Wal-Mart, she has no idea she is speaking with Todd Norman, the former Wall Street financier dubbed “The Banker Butcher” by the New York tabloids. The following morning, on the beach by Norman’s back-under-construction lake house, a young woman’s body is discovered. Sheriff Duane Sobczak’s investigation leads him to town psychiatrist Dr. Meshulum Bakshir, whose position at a troubled girls’ group home a decade ago yields disturbing ties to several local prominent players, including a radical preacher, a disgraced politician, a down-and-out PI, and Sobczak’s own daughter.

Unfolding over the course of New England’s distinct four seasons, The Lakehouse is a domestic psychological thriller about the wayward and marginalized, the lies we tell those closest to us, and the price of forbidden love in an insular community, where it seems everyone has a story to tell...and a past they prefer stay buried.

What listeners say about The Lakehouse

I literally pulled off the interstate while traveling to write this. The story left nothing but questions & the narrator was way too fast.