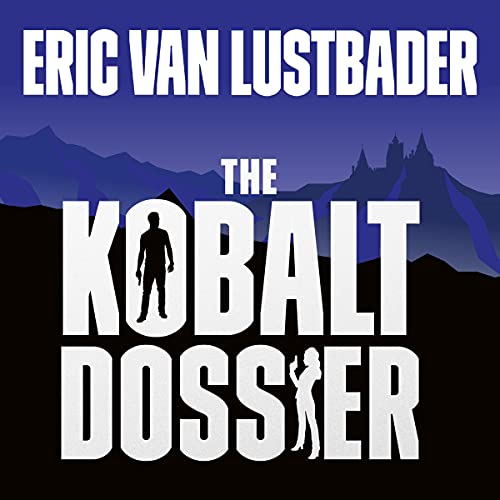 By: Eric Van Lustbader
Narrated by: Lauren Fortgang
Try for £0.00

Evan Ryder is back in The Kobalt Dossier, the stunning follow-up to The Nemesis Manifesto from New York Times best-selling author Eric Van Lustbader.

After thwarting the violent international fascist syndicate known as Nemesis, Evan Ryder returns to Washington, DC, only to find her secret division of the Department of Defence shut down and her deceased sister's children missing. Now the target of a cabal of American billionaires who were among Nemesis's supporters, Evan and her former boss, Ben Butler, must learn to work together as partners - and navigate their intricate past - as they hunt down her family's kidnappers.

Their search will take them from Istanbul to Odessa to an ancient church deep within the Carpathian Mountains of Romania. And all along the way, an unimaginable enemy stalks in the shadows, an adversary whose secretive past will upend Evan's entire world and might just annihilate her.

What listeners say about The Kobalt Dossier