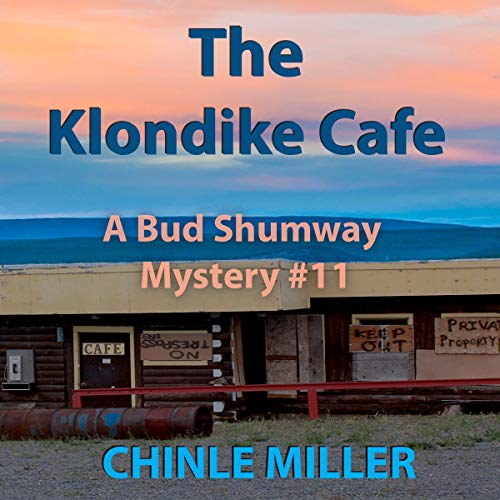 By: Chinle Miller
Narrated by: Richard Henzel
Try for £0.00

When a Mountie shows up in Sheriff Bud Shumway's Utah office and accuses him of aiding and abetting a possible murderer in Canada’s Yukon Territory, Bud is mystified, especially since he doesn't even know the guy. And when he receives a gold-mining claim transferred to his name and a cryptic message telling him to come to the Klondike Cafe, Bud is soon on his way, even though he has no idea where the cafe is or why his help is needed.

Join Bud on the adventure of a lifetime, as he discovers the beauty and sometimes deadly lure of the North Country, the land once charted on maps as the “Great Northern Mystery.”

This is book 11 in the Bud Shumway Mystery Series.

What listeners say about The Klondike Cafe

The narrator keeps mixing up the voices of the characters. It’s kind of annoying. Other than that, I really liked the story.