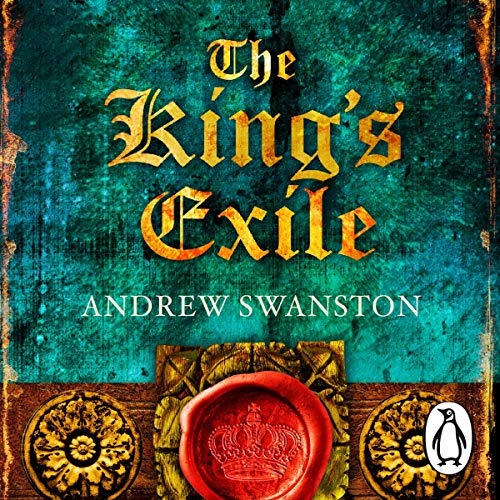 By: Andrew Swanston
Narrated by: David Thorpe
Try for £0.00

When Thomas Hill, a bookseller living in rural Hampshire, publishes a political pamphlet, he has little idea of the trouble that will follow. He is quickly arrested, forced on a boat to Barbados and condemned to life as a slave to two of the island’s most notoriously violent brothers.

In England war has erupted again, with London under threat of attack. When news of the king’s execution reaches the island, political stability is threatened, and a fleet commanded by Sir George Ayscue arrives to take control of the island for Cromwell. The threat of violence increases. Thomas finds himself witness to abuse, poison, rape and savage brutality. When a coded message from Ayscue to a sympathiser on the island is intercepted, Thomas is asked to decipher it. A disastrous battle seems inevitable.

But nothing turns out as planned. And as the death toll mounts, the escape Thomas has been relying on seems ever more unlikely....

What listeners say about The King's Exile

Enjoyable story and good characters. Particularly the time spent out in Barbados with the historical backdrop. The narrator David Thorpe is in my personal top four.

Once again, I have enjoyed the story and characters created by Andrew Swanston. His imagination and descriptions are generally convincing and inventive; the only shortfall is the lack of a convincing narrator which is a great shame. The reader is not convincing and seeks to distinguish characters by rather odd techniques like giving them a drawl which as actually only saves to make seem thick!

I enjoy these sort of books but many others, looking for a blockbuster, will be disapponited. It's definitely another 'churned out' sequel that works well for publishers if enough catch on.

The link to decoding messages is so tenuous that it's almost embarrassing.

Narrator much better on this one as well!

Then just rambled on about nothingness, narrator was incredibly annoying, what a let down after a good start

this is a pleasant story, but it is poorly read.

I enjoy stories from this period of history, so will try this author another titles.