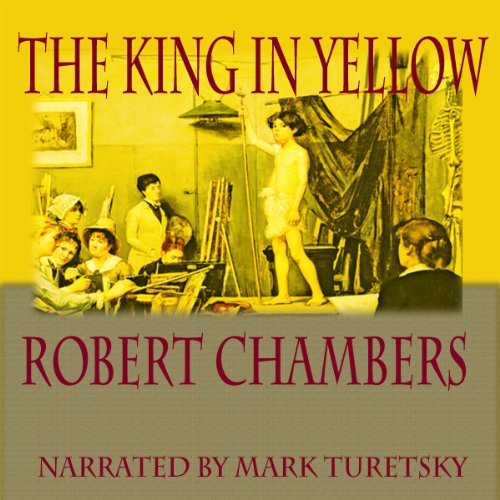 The King in Yellow

By: Robert W. Chambers
Narrated by: Mark Turetsky
Try for £0.00

Skillfully narrated by voice actor Mark Turetsky, The King in Yellow by Robert W. Chambers is a classic in the field of the supernatural. The series of 10 short stories is named after a fictional play of the same name which induces madness in the minds of those that read it. The Yellow King and Carcosa were often alluded to in a popular TV series True Detective, where evil and madness are often a theme.

What listeners say about The King in Yellow

Some stories are fun.

The stories about the King in Yellow are very good, but most of the others are a bit dull.