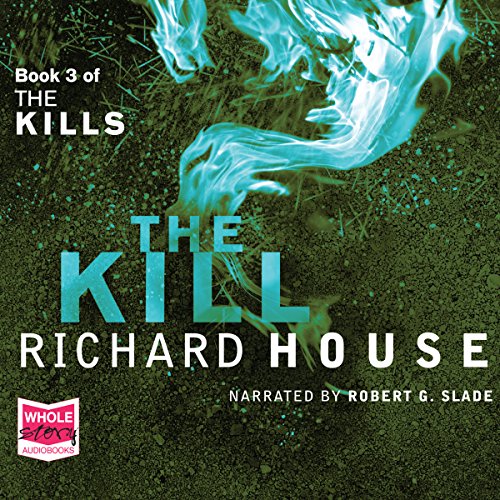 The Kills: The Kill, Book 3

By: Richard House
Narrated by: Robert Slade
Try for £0.00

One summer in Naples, two brothers turn a murder story into reality.

Inspired by an old crime novel called The Kill, two brothers travel to Naples. They abduct an American student, take him to a basement – and cut him to pieces. An investigation begins. The crime becomes a media sensation because of its fictional inspiration. And then another student disappears.

"Richard House has written a gripping, hallucinogenic – and enormous – novel that deals with the aftermath of the Iraq conflict." ( The Guardian)

What listeners say about The Kills: The Kill, Book 3