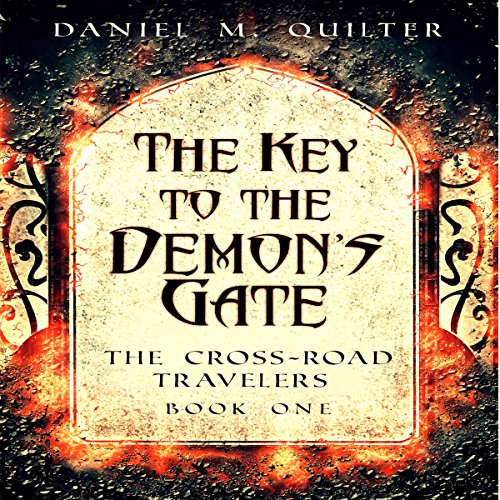 The Key to the Demon's Gate

The great demon Eshteroth plagued the land of Artenia for hundreds of years until a group of powerful wizards banded together, combining their magic to banish the demon to another world: Earth.

Henry Rockwell, his friend Karl and his secret crush Alanah, who happens to be Karl's girlfriend, are a normal group of Seattle teens, until a simple trip to the movies to celebrate Henry's birthday ends in the arrival of an otherworldly demon. To complicate things further, Henry and his friends don't just witness the arrival of the demon, they switch places with him.

Thrown into a brand new world of magic they quickly learn that they have inherited a portion of the demon's magic power, but the demon will be returning in one year's time. And the three of them are expected to fight him.

In order to prepare for the upcoming battle and save the world, the three friends must learn about their new world and master their magic powers before the demon returns.

What listeners say about The Key to the Demon's Gate

worst narrator I've ever listened to. I wish I had put acid into my ears instead