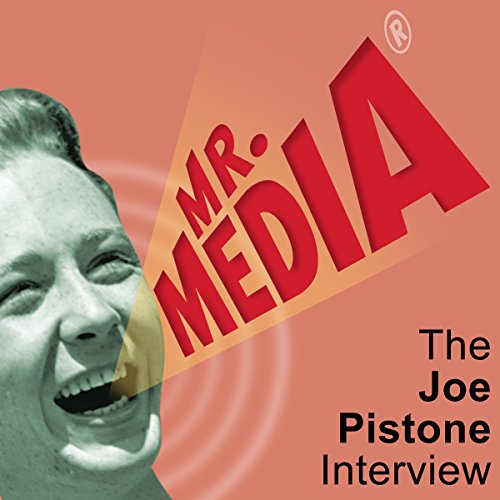 My favorite book in the 1970s was Serpico by Peter Maas, the story of a New York City cop who seemingly single-handedly fought the force of corruption in the city’s police department. I read all the books of that genre in that era, from Supercops to The Valachi Papers and The French Connection. One of the most fascinating parts of those works was always the tales of cops who went undercover to infiltrate the bad guys, from drug dealers to the Mafia. No one ever did undercover police work better or with more distinction than Joe Pistone, who you probably know better as "Donnie Brasco".

Brasco became a household name in the 1980s as the undercover character played by Pistone, perhaps the ballsiest FBI agent ever. His six years undercover ultimately led to testimony that sent more than 200 mobsters to jail and - indirectly, several to their deaths. Pistone was famously portrayed by Johnny Depp in the 1997 movie, Donnie Brasco, which co-starred Al Pacino and was based on Pistone’s book of the same name. He’s just published a new book - with Charles Brandt - Donnie Brasco: Unfinished Business, that fills in some gaps from the first book.