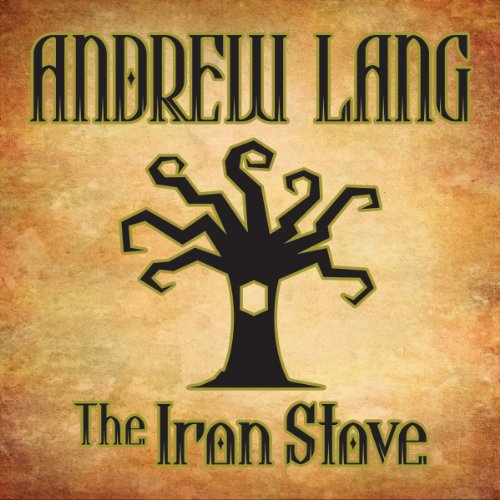 There once was a princess lost in a forest, terribly distraught, who stumbled upon a talking iron stove in the middle of the forest. The stove told the princess he could direct her back to her father's kingdom if she promised one thing - that she would return and marry him. She was scared, but agreed, and made her way back to her father. Her father did not want his only daughter to marry an iron stove, so they tried to trick the stove by sending first the miller's daughter, and then the swineherd's daughter. He was not tricked, so soon the king relented and sent his daughter. She got a glimpse at the beautiful prince who was trapped inside the stove and immediately decided that she would indeed marry him, but she did not follow all of his instructions and he vanished. The princess then sets off to find her iron stove husband, facing loss and disappointment, but the enchanted woods help her once again.

What listeners say about The Iron Stove

rogue trader is paying the bills are paid the depo