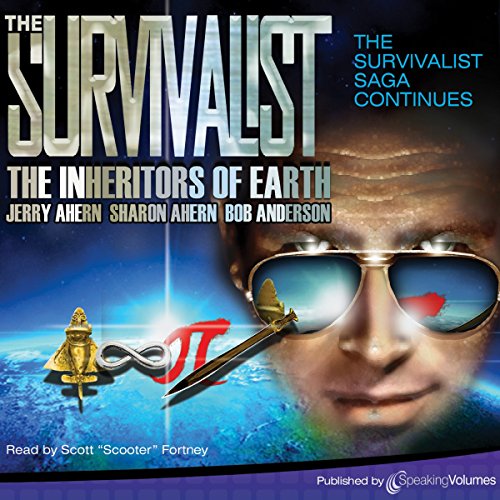 The Inheritors of Earth

The Inheritors of Earth

John Thomas Rourke's world is now roughly one-third of what it was; everything above latitude 35 degrees north and below latitude 35 degrees south is encased in glacial ice. The geography drastically changed but little else did. Maniacs and evil had still tried to dominate those who wanted to be free. Days became weeks, weeks became months and months turned into years as he battled and vanquished the enemies of humanity in every form and shape damnation threw at him. His last victory, almost 17 years ago, granted him peace a peace he had courted, a peace he had sought one he never believed he would find. That peace is about to end; Rourke's world is threatened again by forces he never conceived of. Are they so unpredictable situations so dire there is no way to plan ahead?