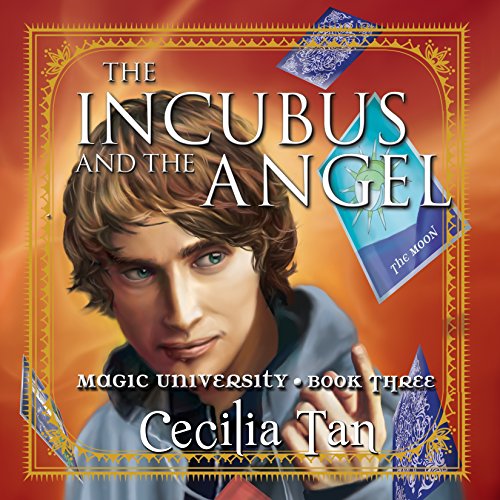 The Incubus and the Angel

The Incubus and the Angel

Is Kyle the hero prophesied in the ancient texts? Whether he is or not, there is one person whose help he must enlist. The one person who wants the least to do with him. The person Kyle sees in his dreams.

This book gets back to what I liked about book one. A really decent urban fantasy story with an actual plot.

The narrator's voices for certain supporting characters are really starting to bother me as I don't agree with his interpretation of the way these characters sound. This fact alone drags the overall score down a bit.