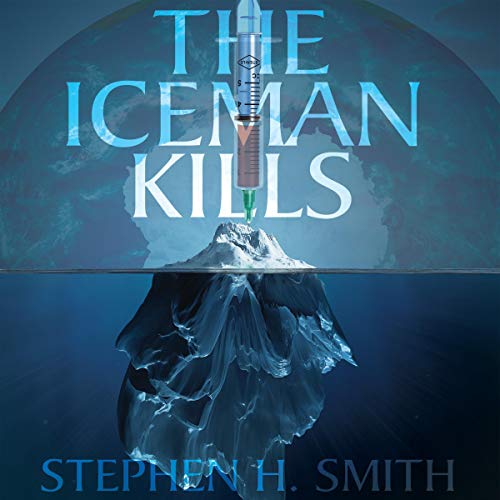 In 1918, the Spanish Flu virus infected one quarter the world's population, killing over 50 million people. The Iceman Kills is an international thriller about bioterrorism and unearthing the Spanish Flu Virus from its long-forgotten resting place in the Antarctic ice.

Matt Bowman is a seasoned pilot, flying for the CIA and defending his country. He has been selected to stop the deadliest epidemic in history from being spread throughout the world, and eliminate its creator, Dr. Sing. But Bowman discovers he is unable to do that without the help of a most unlikely ally: Zhang Min, second generation American and AP international news reporter.

When Min finally becomes convinced that terrorism awaits the United States, she begs to join a CIA team to protect her country. Only when it is too late does she find out that a madman, hell-bent on destroying the US, will demand her life.

What listeners say about The Iceman Kills