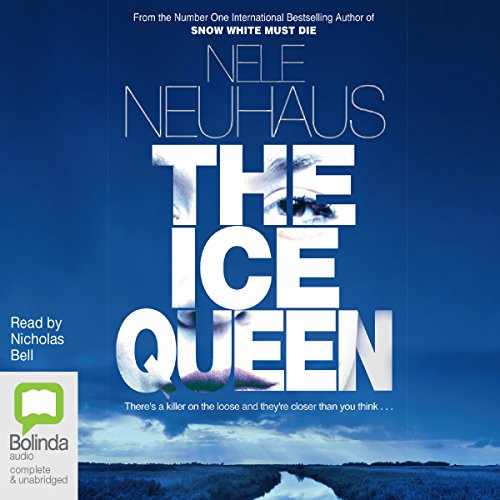 By: Nele Neuhaus
Narrated by: Nicholas Bell
Try for £0.00

Holocaust survivor and American citzen Jossi Goldberg is found shot to death execution style in his house near Frankfurt. A five-digit number is scrawled in blood at the murder scene. The autopsy reveals an old tattoo on the corpse's arm--a blood type marker once used by Hitler's SS--causing detectives Pia Kirchhoff and Oliver Bodenstein to question his true identity.

Two more murders reveal the connections between the victims. They were all lifelong friends with Vera von Kaltensee, baroness, well-respected philanthropist, and head of an old, rich family that she rules with an iron fist.

Pia and Oliver follow the trail, which leads them all the way back to the end of World War II and the area of Poland that then belonged to East Prussia. No one is who he or she claims to be, and things begin to make sense only when the two investigators realise what the bloody number stands for and uncover an old diary and an eyewitness who is finally willing to come forward.

The Ice Queen is a compelling mystery about revenge, power, and long-forgotten secrets from a time in German history that still affects the present.

What listeners say about The Ice Queen