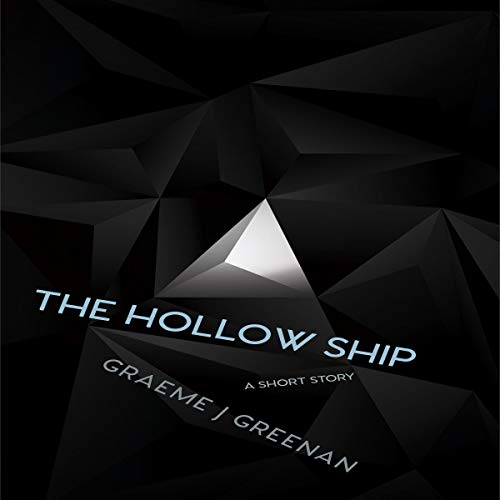 The Hollow Ship: A Short Story

The Vector have been destroyed. The planet torched. Alone in her escape pod, Sam Curtis drifts towards the Nova in search of sanctuary after her ordeal. Those aboard need to know the truth and the horrors she endured to survive. But when she reaches the mothership, Sam finds that not all is what it seems. Devoid of a crew, evidence of slaughter, she meets navigation officer, Henry Lincoln, who believes something from the planet below is responsible for his ship’s misfortune...and he’s not altogether convinced it isn’t Sam herself. With the Nova in a state of disrepair, pursued at every turn, they soon discover their nightmare is only just beginning.

What listeners say about The Hollow Ship: A Short Story