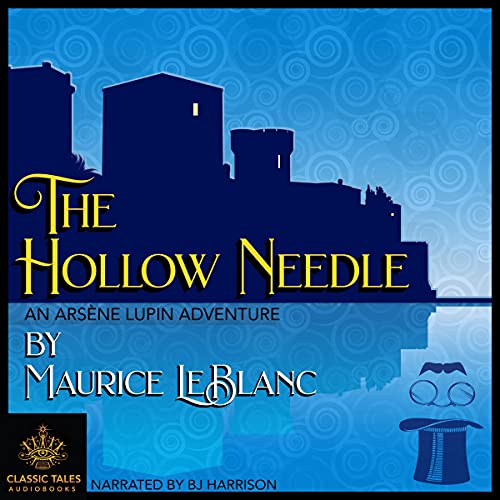 By: Maurice LeBlanc
Narrated by: B.J. Harrison
Try for £0.00

Isidore Beautrelet, a prodigy sixth-form schoolboy, has discovered more clues, revealed more truths, and anticipated more of Arsène Lupin’s movements than anyone on the police force. When Lupin recognizes an adversary of his own mettle, he counters by raising the stakes. Beautrelet does the same.

Soon the two are at it hammer and tongs, each in a feverish attempt to foil the other while succeeding in their own machinations. And what began as a simple heist develops into a sophisticated chase to uncover Arsène Lupin’s greatest secret.

What listeners say about The Hollow Needle