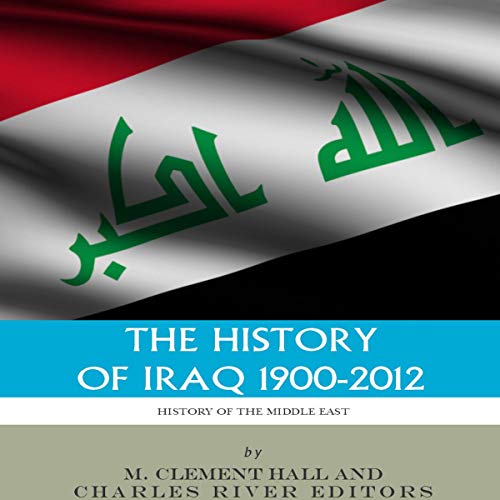 For much of the past 30 years, Iraq has been one of the world’s greatest hot spots. The 1980s saw Ba’athist strongman Saddam Hussein go to war with Iran as well as the Kurds, who maintained an autonomous region of their own in Northern Iraq. Hussein’s invasion of Kuwait touched off a Gulf War that was followed by biting sanctions. And the 2003 American-led invasion against Hussein’s regime provided the uninformed an all-too-brutal crash course on Iraq’s ethnic and religious divisions and the Middle East’s as a whole.

For several years, thousands of American soldiers died while fighting both Sunni groups affiliated with al-Qaeda and Shiite militias affiliated with Iran, all while the Sunnis and Shiites targeted each other across the country. Americans became all too familiar with places like Fallujah and names like al-Sadr and al-Zarqawi.

This is a decent beginning point for further study about the twentieth century history of Iraq. Simply by its length on can anticipate that this cannot be anything but a basic overview. The only question is if it is a good basic overview. I feel that it is. The audiobook is very well read. However there are many facts and figures that I needed to actually read in order to be able to digest the facts and figures. I am glad that I read along. Thank You...