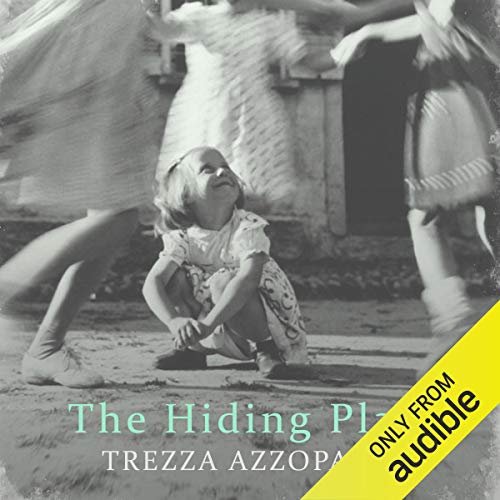 Dolores is the youngest of six daughters. Growing up in the 1960s in Cardiff's poverty stricken Tiger Bay, her life is cursed from the start when, on the day of her birth, her father gambles and loses everything on a bet that Dolores will be a boy.

As Dolores grows older, we see this strange underworld through her eyes: Tiger Bay is a place of gaming rooms and cafes, of crumbling houses and burning secrets, and for Dolores and her sisters, their home is a dangerous place, filled equally by fear and love.

Thirty years later, the estranged sisters return to Tiger Bay for their mother's funeral. It is a time of consolation, of memories and nightmares, and a chance for Dolores to understand the tragedy that has shaped her existence.

The Hiding Place by Trezza Azzopardi is a deeply moving and intensely lyrical audiobook about love and betrayal. Short-listed for the 2000 Booker Prize, it portrays the life of a child condemned forever to bear the mark of a disintegrating family.

What listeners say about The Hiding Place