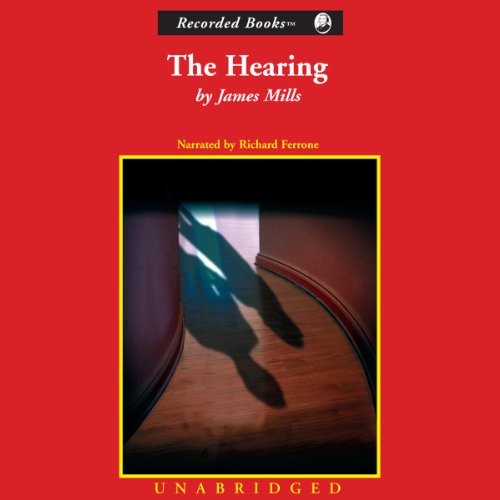 In the corridors of Washington, D.C., information is a powerful weapon. Let award-winning journalist and best-selling author James Mills take you into a world of political intrigue, where a splinter of rumor can cripple the strongest reputation. Judge Gus Parham has been nominated for the U.S. Supreme Court. His record is exemplary; his appointment seems certain. How, then, did someone discover a chapter from his past that he thought was dead? Suddenly, Gus is fighting not only for his own career, but for the safety of his family. As Gus struggles to deflect the curiosity of the media and attacks from opponents, he is racing to win one of the most important votes in his life. Conveying the emotional and dramatic depth of each character, narrator Richard Ferrone draws you into a riveting story that could have leapt from the front page of The Washington Post.