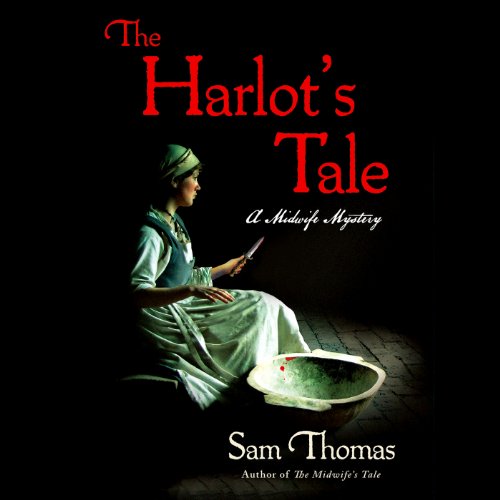 It is August, 1645, one year since York fell into Puritan hands. As the city suffers through a brutal summer heat, Bridget Hodgson and Martha Hawkins are drawn into a murder investigation more frightening than their last. In order to appease God’s wrath—and end the heat-wave—the city’s overlords have launched a brutal campaign to whip the city’s sinners into godliness. But for someone in York, this is not enough. First a prostitute and her client are found stabbed to death, then a pair of adulterers are beaten and strangled. York’s sinners have been targeted for execution.

Bridget and Martha—assisted once again by Will, Bridget’s good-hearted nephew—race to find the killer even as he adds more bodies to his tally. The list of suspects is long: Hezekiah Ward, a fire and brimstone preacher new to York; Ward’s son, Praise-God, whose intensity mirrors his father’s; John Stubb, one of Ward’s fanatic followers, whose taste for blood may not have been sated by his time in Parliament’s armies. Or could the killer be closer to home? Will’s brother Joseph is no stranger to death, and he shares the Wards’ dreams of driving sin from the city.

To find the killer, Bridget, Martha, and Will must uncover the city’s most secret sins, and hope against hope that the killer does not turn his attention in their direction, in The Harlot's Tale by Sam Thomas.

What listeners say about The Harlot's Tale