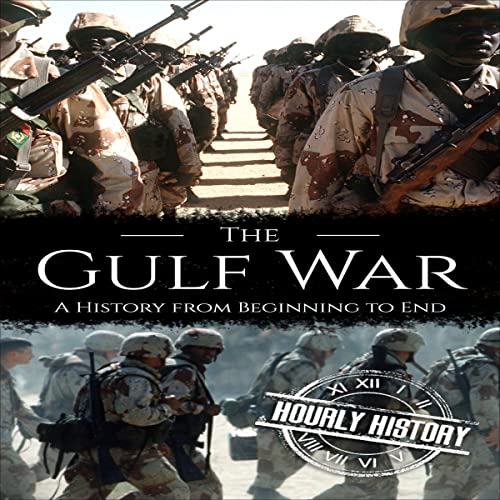 The Gulf War took place between August 1990 and February 1991, when Iraq, led by Saddam Hussein, invaded neighboring Kuwait, a small, oil-rich country in the Middle East. His actions horrified and terrified world leaders and average citizens alike, as fears about his use of chemical weapons and his plans for further expansion spurred the United Nations into action.

Eventually, a coalition led by the United States would launch a counter-offensive against Iraq, pushing the Iraqis out of Kuwait and placing limits on their military growth for years to come. As the first major global crisis after the collapse of the Soviet Union, the Gulf War was a test in foreign relations and set an important precedent for how the world’s superpowers would respond in moments of crisis moving forward.

What listeners say about The Gulf War