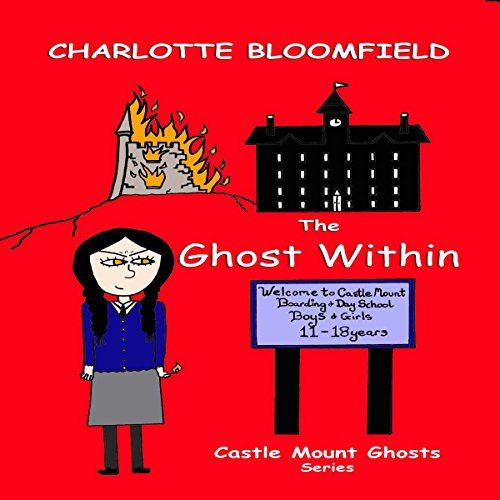 Shortly after arriving at Castle Mount School, young Crystal realizes something ghostly is going on. She learns of a ghost of a baron who haunts the school's castle ruins has managed to escape his ghostly prison in the body of "Megan". It is up to Crystal and her new friends to stop the ghost from carrying out his deadly revenge, and to save Megan and the School before it's too late.

What listeners say about The Ghost Within

my Art class thought this novel was brilliant.
they loved all the suspense plus they finished all their work!!!