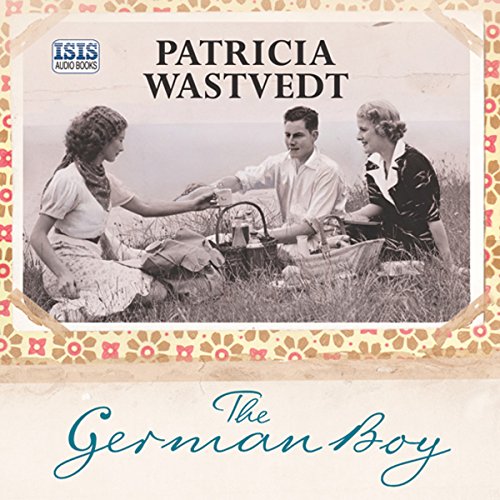 In 1947, Elisabeth Mander’s German nephew comes to stay: Stefan Landau, her dead sister’s teenage son, whom she hates and loves before she’s even set eyes on him. Orphaned by the war and traumatised by the last vicious battles of the Hitler Youth, Stefan brings with him to England only a few meagre possessions. Among them a portrait of a girl with long copper hair by a young painter called Michael Ross - and with it the memory, both painful and precious, of her life and that time between the wars.