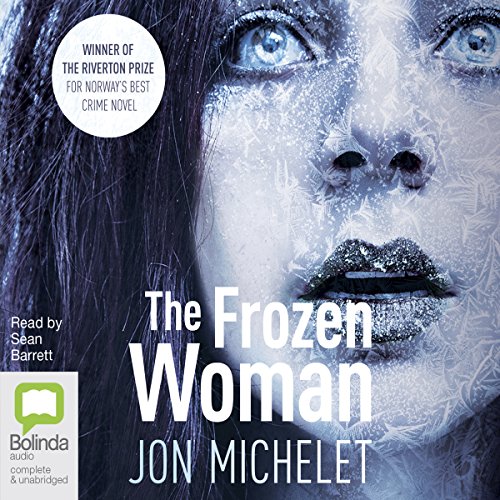 By: Jon Michelet
Narrated by: Sean Barrett
Try for £0.00

A lavish and riveting thriller from one of Norway's foremost crime writers.

A frozen body, a murdered biker and a lawyer with nothing left to lose.

In the depths of the Norwegian winter, a woman's frozen corpse is discovered in the garden of a notorious ex-lawyer, Vilhelm Thygesen. She has been stabbed to death.

A young biker, a member of a gang once represented by the lawyer, is found dead in suspicious circumstances.

Thygesen starts receiving anonymous threats and becomes ensnared in a web of violence, crime and blackmail that spreads across Northern Europe.

Does the frozen woman hold the key?

What listeners say about The Frozen Woman