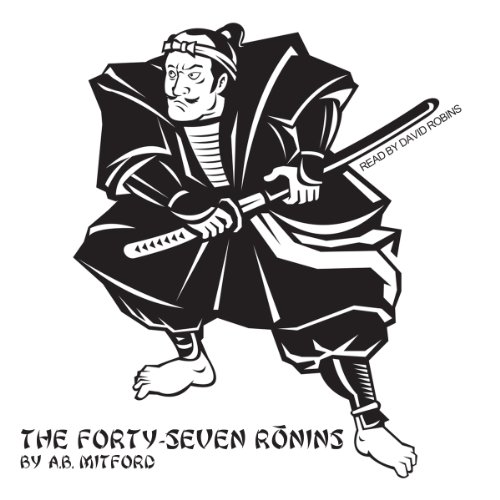 This bloodthirsty true story by A. B. Mitford (Lord Redesdale) is taken from Tales of Old Japan. It is set in the 18th century and tells of how the Ronins - a masterless group of samurai - planned, over a long period of time, to avenge their master's forced suicide. The Forty-Seven Ronins is quoted as being Japan's most venerated example of the samurai's code of honour and the story continues to retain its popularity to this day.

What listeners say about The Forty-Seven Ronins