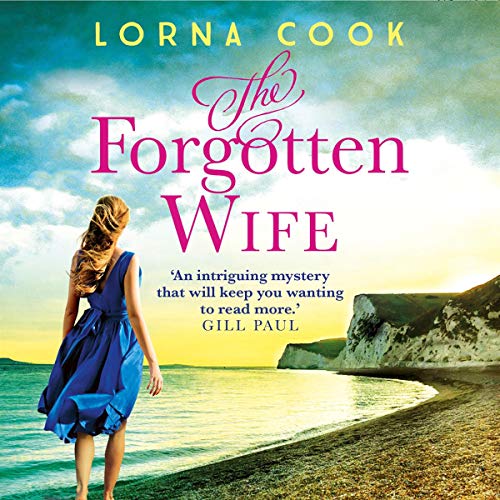 A timeless story of love and sacrifice, perfect for fans of Martha Hall Kelly and Pam Jenoff and Gill Paul.

1943: The world is at war, and the villagers of Tyneham are being asked to make one more sacrifice: to give their homes over to the British army. But on the eve of their departure, a terrible act will cause three of them to disappear forever.

2018: Melissa had hoped a break on the coast of Dorset would rekindle her stagnant relationship, but despite the idyllic scenery, it’s pushing her and Liam to the brink. When Melissa discovers a strange photograph of a woman who once lived in the forgotten local village of Tyneham, she becomes determined to find out more about her story. But Tyneham hides a terrible secret, and Melissa’s search for the truth will change her life in ways she never imagined possible.

"I was so absorbed that I read it in a single day." (Kate Riordan, author of The Girl in the Photograph)

"A gripping tale of secrets and love...I loved it." (Liz Fenwick, author of The Cornish House)

"A coastal village abandoned in wartime, a haunting expression in an old photograph, and a charismatic TV historian: from these raw ingredients Lorna Cook creates an intriguing mystery that will keep you wanting to read more." (Gill Paul)

What listeners say about The Forgotten Wife