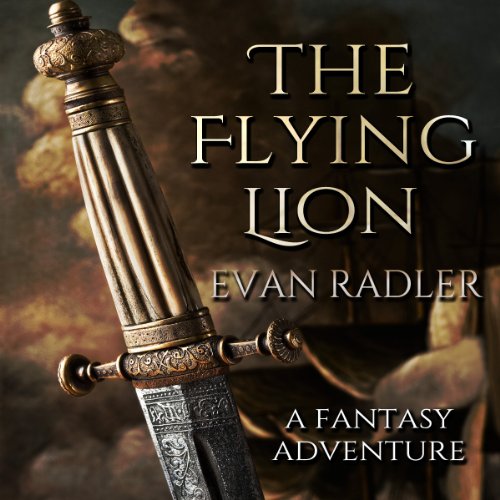 The Flying Lion, filled with subtexts of leadership, drug abuse and vivid sexual encounters is enriched by the author's experience as a martial artist, raconteur and spiritual leader. In a future world divided into tribes and clans, possessing a late Iron Age technology, we meet the Zenites, AKA the Boxers; a loose confederation of in-fighting tribes, led by warlords and linked by a heritage of Asian tradition and martial arts.

Deep South is a land divided into numerous warring nations and tribes. The Medonites are archers who live in a series of wooden stockades. The Hordes of Automites live in a great city and threaten to conquer all. The Zenites or Boxers are a warrior people further divided into tribes contending with other nations and with each other.

The Zenites are led by warlords like the evil Ming Tzu, who is overthrown by a Zenite tribe but continues to command a following.

Lord Goroda, the Horned Tiger is the most feared of Zenite warlords. From out of the north rides Kiyomori, the Flying Lion: martial arts master and invincible warrior. Men are inspired to follow him and women to love him. He is a selfish, ambitious, opium addict who learns that to be a hero he must first learn sacrifice and responsibility.

Kiyomori is befriended by Nokoma whose loyalty to the Lion will be sorely tested even as his wife Zon Nah fails in her loyalty to him. Kiyomori and Goroda had been competitors years before during their training.

What listeners say about The Flying Lion