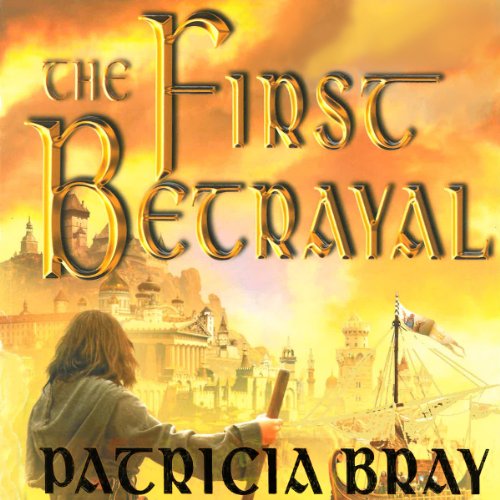 In this opening book of the Chronicles of Josan fantasies, a former scholar named Josan toils alone as a lighthouse keeper on a remote island as he recovers from the fever that he believes erased his memory. But then a shipwreck leads Lady Ysobel Flordelis into Josan's life, rekindling his memories and provoking him to depart on a fact-finding mission to reclaim his destiny. Noted fantasy writer Patricia Bray's novel benefits from an intense narration from television and voice actor Chris Kipiniak, whose performance of Josan imbues the character with strength and dignity.