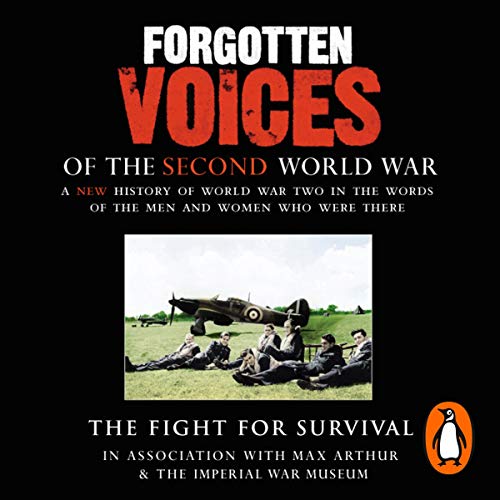 The Fight for Survival

The Fight for Survival

In 1939 Britain and her allies were completely unprepared for total war.

In the spring of 1940, after months of inactivity, the powerful and highly trained German army smashed it's way through neutral Holland and Belgium and into northern France. The Allies had no choice but to retreat to the costal areas, where the 'Miracle of Dunkirk' took place. Half a million men were finally evacuated to England. Hitler, anxious to invade Britain, ordered the Luftwaffe to destroy the Royal Air Force. The Battle of Britain started. A climax was reached on September 15th when, following a great raid over London, the RAF shot down 175 raiders. Hitler relentlessly bombed Britain hoping to break the British people. Many were killed or wounded and countless home where destroyed but the British spirit never broke. The British people defied the enemy until May of 1941 when much of the Luftwaffe was moved away to fight on the Russian front.