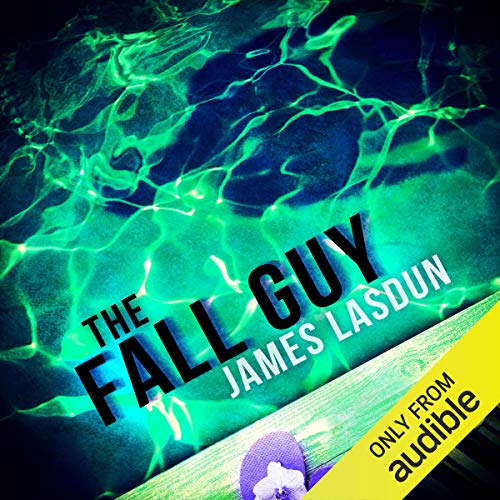 By: James Lasdun
Narrated by: Peter Brooke
Try for £0.00

It is summer 2012. Charlie, a wealthy banker with an uneasy conscience, invites his troubled cousin, Matthew, to visit him and his wife in their idyllic mountaintop house. As the days grow hotter, the friendship between the three begins to reveal its fault lines, and with the arrival of a fourth character, the household finds itself suddenly in the grip of uncontrollable passions. Who is the real victim here? Who is the perpetrator? And who, ultimately, is the fall guy?

What listeners say about The Fall Guy

So predictable. So boring. I have no clue why I finished it... I already new what would happen.

Lots of irrelevant stuff that doesn't go anywhere, the ending is very disappointing, seems the author ran out of puff and wanted to wrap everything up rather too quickly. No likeable characters.