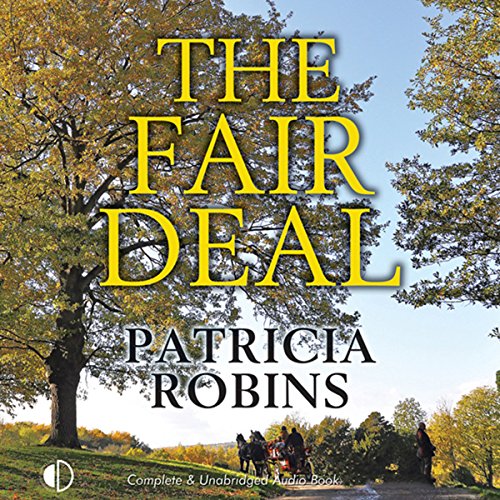 Eve has been brought up at Croderhay Park by her adoptive parents, Jack and Antoinette Corderhay, along with her younger half-sister, Anne-Marie. As they grow up, Anne-Marie becomes a spoilt, wilful young woman who will stop at nothing to get her own way. During a holiday in Paris, Anne-Marie makes a desperate phone call which results in Eve rushing over to France. What she discovers has life-changing consequences for their family and friends, and especially for Eve herself. It looks as though once again Anne-Marie has taken her happiness with no thought for anyone else.

What listeners say about The Fair Deal