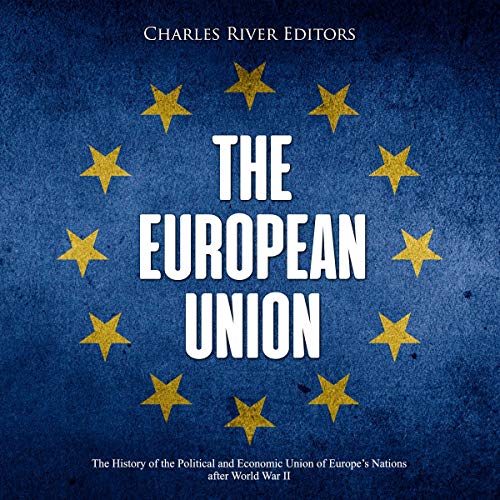 Less than 21 years after the end of the First World War, the Second World War broke out in September 1939 when, on the third day of that month, the United Kingdom and France declared war on Germany, which had invaded Poland two days earlier. The Second World War would last for nearly six years (although some historians consider the war to have started in Asia in 1937), and all of Europe was ravaged. The Allies, principally the United States, Great Britain, France, and the Soviet Union, emerged as victors, while the Axis Powers, led by Germany and Japan (Italy had surrendered to the Allies in 1943) were defeated.

After two world wars that had decimated the continent of Europe in little more than 30 years, leading politicians believed that a supranational body needed to be created to bring a permanent form of peace to Europe. After the First World War, there was a failed attempt led by US President Woodrow Wilson to create a global League of Nations.

After the Second World War, in 1945, the intercontinental organization designed to bring peace and security to the world, the United Nations, was established. However, those in Europe wanted to create a pan-European movement due to European countries’ historical, cultural, economic, and social ties. Such a union of European countries would also make it easier to for the United States to administer aid to the countries it had agreed to financially help with the Marshall Plan.

The origins of the European Union started with a bilateral treaty signed by France and Britain in 1947. Through a number of treaties, the alliance among Western European countries grew in strength and power to encompass economic, political, and social ideals. The first formal organization, the European Coal and Steel Community comprising six countries, gave way to the more cohesive organization the European Economic Community, which in turn was a forebear to the European Union.

During this evolution, the European confederate project continued to grow in geographical size, economic cohesion, and shared political beliefs. Today, the European Union now has 27 member countries and a population of nearly 450 million, with shared political institutions, a common economic market, an international currency in circulation in the majority of member states and a commitment to peace, democracy, justice, and human rights.

The European Union: The History of the Political and Economic Union of Europe’s Nations After World War II examines how the various attempts to forge a union came together after the war and led to the current EU.

What listeners say about The European Union