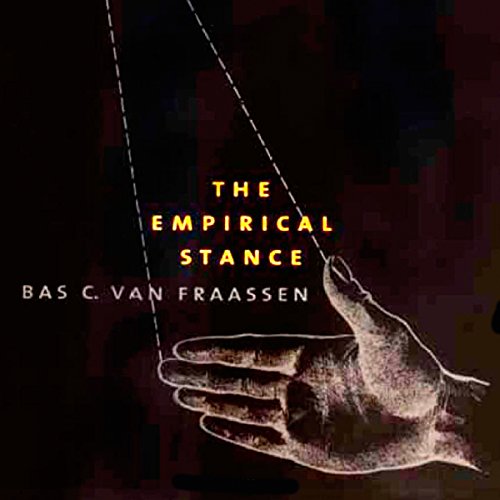 What is empiricism and what could it be? Bas C. van Fraassen, one of the world's foremost contributors to philosophical logic and the philosophy of science, here undertakes a fresh consideration of these questions and offers a program for renewal of the empiricist tradition. The empiricist tradition is not and could not be defined by common doctrines, but embodies a certain stance in philosophy, van Fraassen says. This stance is displayed first of all in a searing, recurrent critique of metaphysics, and second in a focus on experience that requires a voluntarist view of belief and opinion.

Van Fraassen focuses on the philosophical problems of scientific and conceptual revolutions and on the not unrelated ruptures between religious and secular ways of seeing or conceiving of ourselves. He explores what it is to be or not be secular and points the way toward a new relationship between secularism and science within philosophy.

"In The Empirical Stance, van Fraassen, the most influential empiricist of recent decades, combines a penetrating discussion of empiricism in science and philosophy with a sympathetic discussion of religion.... [An] eloquent examination of empiricism and religion." (Paul Thagard, Science)
"This work argues powerfully for a radical redirection of much contemporary thinking in epistemology and other important topics. It should force all of us to rethink the nature of analytic philosophy." (Paul Teller, author of An Interpretive Introduction to Quantum Field Theory)

What listeners say about The Empirical Stance

If you could sum up The Empirical Stance in three words, what would they be?

Although the book is clearly written, exceptionally interesting, and the reader does a good job, it would be extremely difficult for someone without a strong background in the history and philosophy of science to follow much of it just by listening.