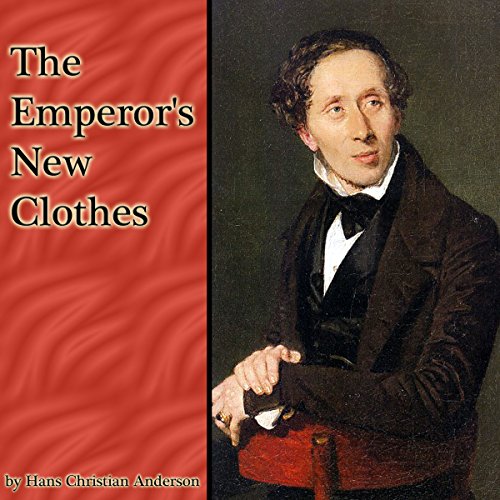 When is the last time you heard the phrase "the emperor’s new clothes"? Like "catch-22" and "star-crossed lovers", the phrase has rooted itself in the popular imagination. This audiobook presents Hans Christian Andersen’s incomparable original, heartily performed by a full cast of gifted voice performers. Listen as the two swindlers, their imaginary looms, and their nonexistent fashions make easy sport of an emperor who has everyone else around him fooled. "The Emperor’s New Clothes" is the classic spoof on the subject of political persuasion and the wisdom of the common man, from an era when the elite actually did not want to appear naked.

Wonderful presentation of this classic story. Description it wrong, however.
This is read by a great cast of characters not just one.