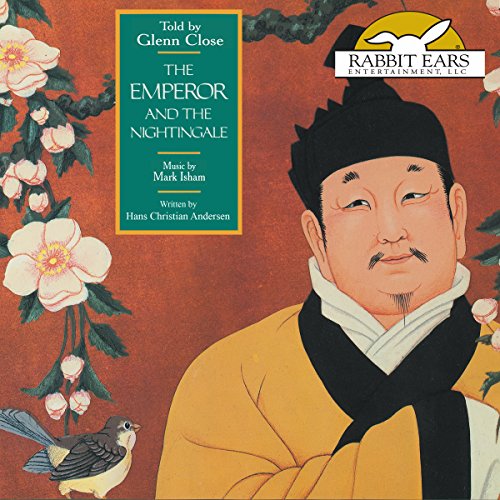 The Emperor and the Nightingale

The Emperor and the Nightingale

Actress Glenn Close narrates this story, accompanied by original music by Mark Isham. The Emperor and his court in ancient China discover a little grey bird with an enchanting song. But when the Emperor is presented with a jewel-encrusted, artificial singing bird, he banishes the nightingale from his court. Years later, he realizes that the song of the real nightingale is the true treasure. With profound simplicity, this classic tale from Hans Christian Andersen will captivate young and old alike. Ages six and up. Part of the award-winning Rabbit Ears series, Storybook Classics. Nominated for a Grammy Award for Best Recording for Children.