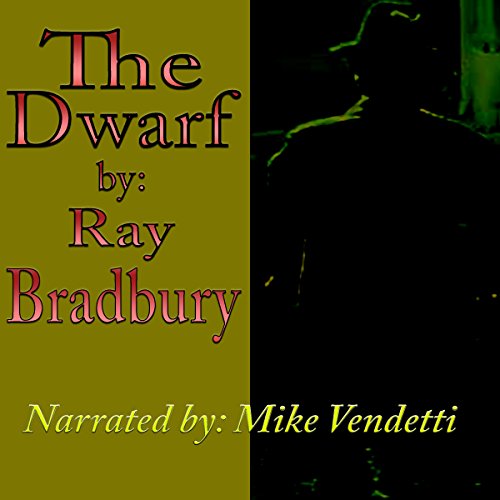 The scene is a rundown boardwalk with carnival attractions. Ralph Banghart manages a house of mirrors where the "Dwarf", Mr. Bigelow, comes to view himself as large, normal. Ralph Banghart is a bully, and when his friend, Aimee, takes pity on Mr. Bigelow, Ralph becomes jealous. Although his bullying had been behind Mr. Bigelow's back, Ralph decides to switch the mirror in the house of mirrors to one that makes Bigelow appear tiny instead of large. Mr. Bigelow is a writer, and the line "I am a dwarf and I am a murderer. The two things cannot be separated. One is the cause of the other" appears in a story he has written in a magazine Aimee discovers. It becomes very prophetic.