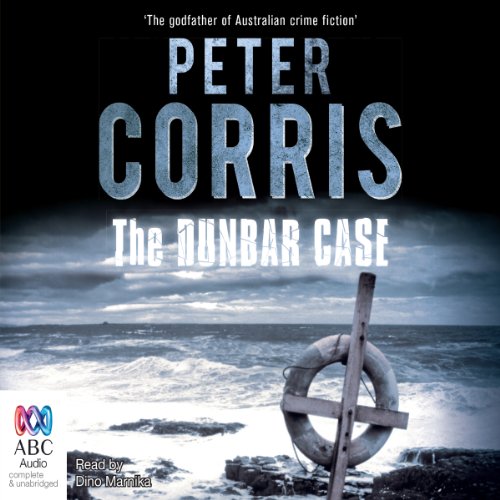 Private Investigator Cliff Hardy's 39th case sees him leaving the mean streets of Sydney for Newcastle, investigating what a famous 19th century shipwreck has to do with a multi-million dollar heist with a cast of characters that shouldn't be trusted.

This wasn't Hardy's usual brief - uncover the mysteries of a nineteenth-century shipwreck - but he could do with an easy case and the retainer was generous.

But is it ever that simple? Not with a notorious crime family tearing itself apart, and an undercover cop playing both sides against the middle. These and an alluring but fiercely ambitious female journalist give Hardy all the trouble he can handle.

"Ever feel manipulated?" Hardy asks. The body count mounts up as he pushes closer to the truth about the mystery and the loot.

"One thing you can never accuse a Cliff Hardy novel of is padding! They are sparse, entertaining, tight little capsules of Cliff the Private Detective working the mean streets of Sydney, and have always been thus." (www.austcrimefiction.org)
"Once again Corris has captured both the zeitgeist and the rhythm of what long-defunct inner-west rock band the Stotting Tommie's once described as "the city of emeralds and dust"." ( Sydney Morning Herald)