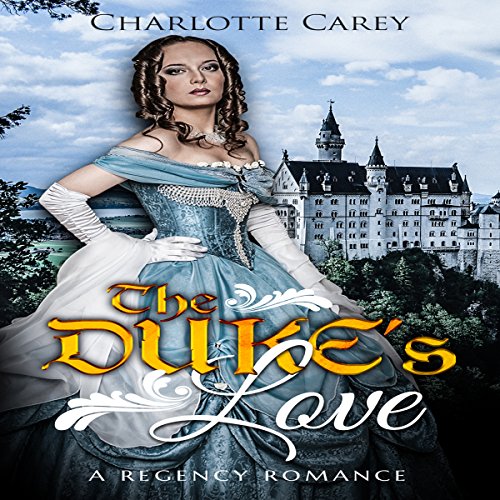 Emily Porter was the son her father never had and was ever faithful and dutiful a daughter as there ever was, for she tended the animals, helped in the gardens, and even assisted with carpentry when it was asked of her. She believed that fate had a way of making itself known, and when her mother presented her with a flier for the town meeting on the square, Emily knew that she had to be there. The main speaker, the devilishly handsome and charming Duke of York, had stolen her heart the first time she saw him speak months ago. The duke, Matthew Earnest, haunted her very dreams and when she caught his attention after the meeting, he could think of nothing other than asking her to dinner.

Matthew and Emily have a whirlwind courtship and love is in the air, but her father has already made arrangements with Aldous Barret, widower and man with a reputation for being rough, for her hand in marriage. Thinking that nothing was set in stone, the duke asks for Emily's hand in marriage and is also given the impression that he is to marry the Porter girl. When Aldous makes a move, can Matthew save his true love before harm befalls her or will she be forced into marriage to the cranky miser? Will love overcome or will she have to spend the rest of her days yearning for the love that could have been?

Warning: Contains sexually explicit content suitable for ages 18 and over only.