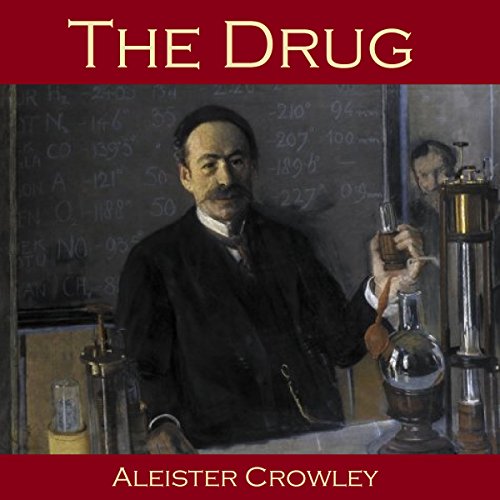 Edward Alexander Crowley (1875-1947) was a British writer, poet, magician and follower of the occult who wrote under the name Aleister Crowley. His works scandalised Victorian England with their diabolical and deviantly sexual themes.

'The Drug' is the story of a man who accepts a strange drug from an alchemist and goes on a terrifying psychic trip.

What listeners say about The Drug

Interesting short story but ruined by Cathy Dobson’s annoying voice. Cannot see how she got to narrate anything after her first job.
I’ll be ignoring anything her name is attached to in future.

it's more like a boring bedtime story. The voice of tha narrator was annoying. I struggled to keep listening to the end.