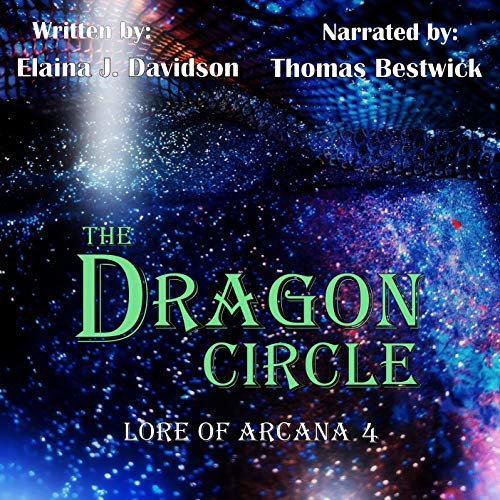 Valarians prepare for winter. Many died in summer, more will succumb to the cold. Only the heat of hope sustains them now. While waiting for the opportune time to strike, Margus secretly begins a different kind of campaign: soul-snatching. He rebuilds his army with the souls of Valaris.

Waiting for Margus to reveal his game plan, Torrullin steps blindly into Vannis’ final prophecy. It brings him a great gift; it also leads to terrible betrayal. In the aftermath, there is a change in the Valla Dragon’s place of residence, and Saska abandons Torrullin, leaving him cold and in need of diversion.

Belun of the Centuar is suspicious of the strange vanishings, and his suspicion drives Torrullin off world to find a ward against soul-snatching. He enters the forges of flame in search of the means to put an end to Margus’ reign of terror. The man who emerges is reformed of fire to unleash annihilating heat. Uninvited, Torrullin enters the Dome of his Guardian father Taranis, employing a darkened doorway most Guardians believed inoperative due to an ancient prophecy.

The Dragon Circle completes the forging of Torrullin Valla. The ambivalent Rayne’s tale began in the shades and shadows of a prejudiced world and moved into flame and fire, and now, a new future unveils.

What listeners say about The Dragon Circle