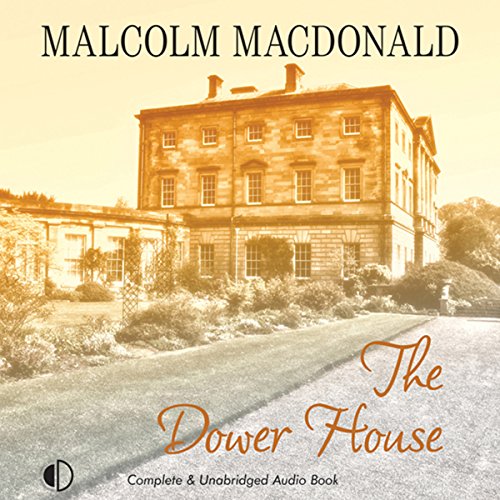 Spring, 1947. Having survived the horrors of the camps, Felix Breit, one of pre-war Europe’s foremost sculptors, arrives in London, hoping to rebuild his life and career. The opportunity arises when two English architects invite him to join a community they are hoping to create at the Dower House, a Georgian country house. He is under the spell of Angela Wirth, a fellow concentration camp survivor. Will they ever dare admit their love? Their dilemma is not helped by rising post-war tensions in the Dower House. It’s only when Felix and Angela return to Germany that they have the chance to unravel the secrets surrounding their troubled past – and find the strength to embrace their future.

What listeners say about The Dower House