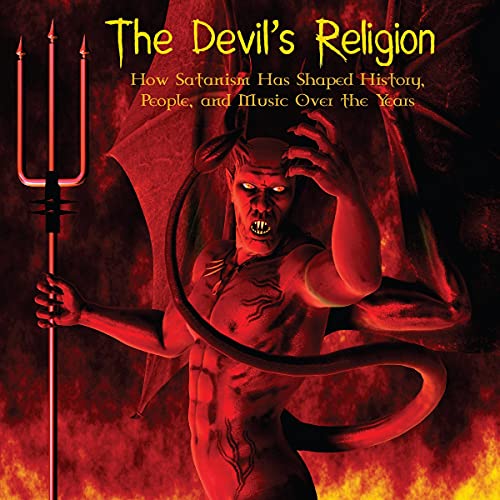 Satanism is, without a doubt, a perplexing marvel. It has been the subject of various definitions that feature its multiple viewpoints and directions. From a sociological perspective, Satanism may be defined as the adoration of Satan or the Devil through recurrent social or ceremonial behaviors.

All things considered, from a philosophical perspective, one could talk about Satanism even by neglecting to expressly love the Devil or, in any event, denying its reality, keeping up contempt of God, and trying those magic and mysterious practices, regularly indecent and vicious, which would permit a man to become like God.

Some Satanists are mystical and believe in the presence of a demanding Satan. Still, others see Lucifer as the first image of opposition and the carrier of enlightenment to humankind. Similar to any religion or perspective, there's an immense assortment in what Satanists accept.

This book means to be a great beginning to comprehend the numerous parts of satanism and Satan.

What listeners say about The Devil’s Religion