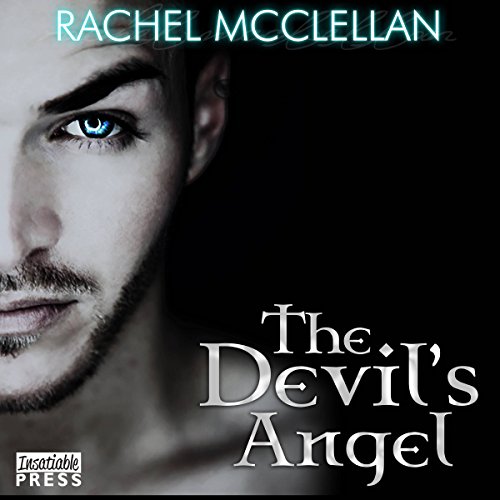 Lucien, a centuries-old vampire, lives a solitary life, with his mind and heart blocked to the past. But all that changes when he meets Eve, a witch who not only stirs an ancient power within him but also teaches him to love again. This new life is threatened, however, when a powerful vampire who calls himself the Dark Prince vows to unleash a plague upon the earth. And he's after Eve to help him do it.

To save her Lucien must face the monsters of his past, but when they collide with the present, the consequences prove deadly, making his worst nightmare come true.

Omg what a cliffhanger, this is unbelievable , looking forward to reading book three brilliant , this series is excellent.